What’s that light at the end of the tunnel? 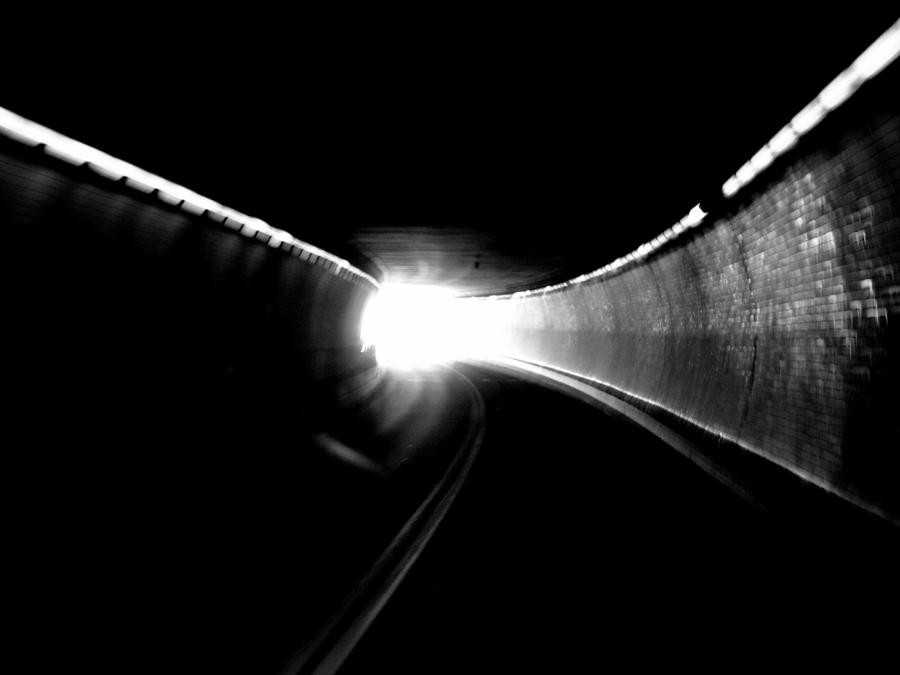 This article was originally written by Tony for the Hull  & Humber Chamber of Commerce in Summer 2013.

There’s no denying that construction has been hit harder than most industries by the downturn, and our region has certainly had it worse than most.

The health of the economy is said to be reflected in the number of tower cranes on the skyline. We can all count.

That doesn’t give us the full picture though. High-rise markers might represent certain types of activity but it’s only the very visible tip of one of the UK’s largest industries.

Construction employs over 2,000,000 people in more than 300,000 businesses. Nobody can ignore the construction industry because it will be an critical part of the recovery in the region and Britain as a whole. Besides the people that you see on building sites there are as many employed in design, planning and organisation, and yet more in support businesses from law to stationary.

For all it’s size it’s an odd industry. We still use techniques that are identical to the those used by the workers on the pyramids. It’s fragmented, and often cut throat. People come together to work hand in glove on a project, then disband, often never meeting ever again. Everyone in construction has to fight hard for every project and margins can be in single figures or worse.

In spite of all its foibles and tradition, it is one of the most innovative and collaborative industries we have. The built environment affects all our lives on a daily basis and it’s at the cutting edge of design, manufacturing, carbon reduction and waste elimination – how does 95% recycling sound?

One of the unusual features of the construction industry is that there is always a stock of projects awaiting the go ahead. Once land is secured, designs are drawn up and permissions are obtained, a scheme can wait for years, awaiting the green light. Lead in times for most projects are measured in weeks rather than years and an entire industry can be switched on overnight. This gives construction an huge advantage over many industries – it can literally be switched on overnight and recent announcements by Government are recognising that construction and infrastructure are key part of the recovery.

We deal with hundreds of businesses every year at Think Zero, from the international corporates with turnover measured in billions to local micro-firms looking for ways of creating new opportunities and growth. It’s a privileged position to hear the highs and lows of such a wide range of companies, and some of it would turn your hair grey!

So, where are we today?

The mood music has changed over the last six months. There is a definitely more optimism and positivity.

In 2011 tenders were thin on the ground and many enquires seemed to be pricing exercises. That’s definitely changed. One regionally active main contractor reports that they have priced 37 schemes in the last couple of months – that’s a similar activity level to 2005 for them.

We’re also seeing a lot of last year’s stalled projects coming back to life over the last few months. Buttons are finally being pressed with intent to go on site.

Major private schemes such as the long planned retail led mixed use project on the former Hodgsons Tannery site on Flemingate in Beverley will create hundreds of jobs during construction and close to a thousand permanent positions when complete. The knock on effects to the general economy will be significant. We can look forward to seeing the impact all across the region from this and other projects as they rumble into life.

The River Humber is once again showing its value as a regional and national asset. The gigantic Able Marine Energy Park project plans for new wharfs, manufacturing warehouse and commercial space over the 2000 acre site on the south bank, putting the Humber firmly at the heart of the UK’s renewable energy and carbon capture industries.

You will be pleased to hear that public sector contracts are getting back into gear after the recession and the drastic spending cuts that followed and new procurement bodies are working hard to make sure that local businesses get the best chance to get involved with initiatives such as the Supply Chain Engagement Programme that’s delivered by Think Zero.

New collaborative thinking is driving efficiencies that weren’t imagined just a few years ago. Subcontractors and materials suppliers are rising to the challenge by devising new techniques and products that are faster to build, cheaper to deliver, give lasting environmental improvements and even provide social benefits to our communities.

Despite the downturn in the construction industry East Riding of Yorkshire Council are taking the lead in the area of collaborative construction procurement across the whole of the Yorkshire and Humber region. This approach has led to the creation of a suite of construction frameworks that offer a one stop shop to public sector procurers.

One of these frameworks, YORbuild, has just broken the £300m turnover barrier and is regularly used by over half of the region’s Councils, educational and blue light organisations (fire, police, ambulance) to deliver their construction projects.

Notable local YORbuild projects are the new £20m Humberside Police HQ in Hull and a new £10m campus for East Riding College at Flemingate in Beverley.

The success of YORbuild has led to the recent launch of YORcivil, a regional civil engineering contractors framework and YORconsult, a regional consultants frameworks. YORcivil has had a busy start with the new £10m A164 upgrade being procured through this framework.

Local business Mason Clark were appointed to the YORconsult framework and have already benefited from a commission to support ERYC with the design of the Bridlington Leisureworld project.

This collaborative approach within the public sector has resulted in cost efficiencies from economies of scale. Steve Baker (ERYC Construction Services Manager) commented that “this joined up approach has also enabled a series of value added initiatives to be introduced that would have been difficult to achieve if Councils were to go it alone.”

These added benefits include:

Another advantage of the YORframeworks is the ability to offer a rapid solution to the procurement of major projects to the benefit the local economy.

ERYC were able to satisfy the Homes and Community Agency that they had the capability to deliver a large housing programme within tight timescales through the YORbuild framework and this led to over £20m of investment in the local economy that otherwise might not have been realised.

So, while times are still tough for many businesses, the Hull and Humber region is now well positioned to respond to future needs in an intelligent and innovative way that’s led by real demand.

There’s light at the end of the tunnel, and hopefully, this time it isn’t a train coming this way.