Vertical farming may be coming to our cities 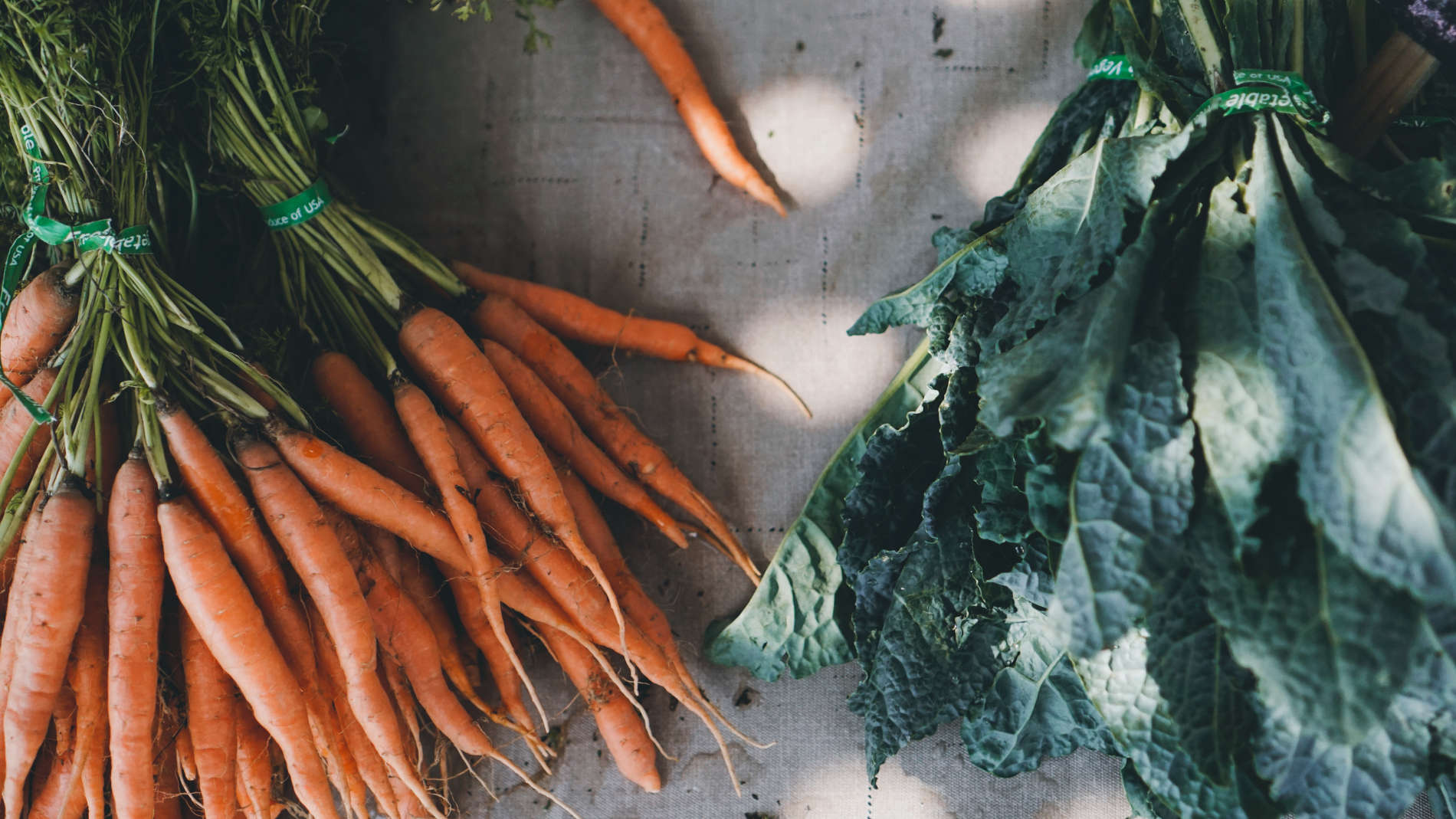 Living in a nation with a supermarket on seemingly every city street corners we’re prone to forgetting the cost of bringing fresh food to the market. Improved logistics has enabled us to bring fresh edible for from the four corners of the planet.

It might have started with bananas ripening on boats travelling from the West Indies but there’s no stopping crates of kumquats heading from Asian farms to the most humdrum village shops via a complex network of trucks, chilled warehouses, railways, aeroplanes and ships. That all costs money and importantly, non renewable resources.

A new breed of farmer is appearing that is determined to reduce the miles travelled from farm to table. Using hydroponic growing systems which grow almost anything without soil they are finding ways to utilise the vertical instead of the horizontal. These new farms need a fraction of the land to produce their produce, and have enabled the industrialisation of food growing in a way that does away with traditional farming.

At the moment these farms are in the early stages and aren’t on the commercial scale that would make them viable alternatives, but as the methods mature they could become a common sight on the face of new buildings.