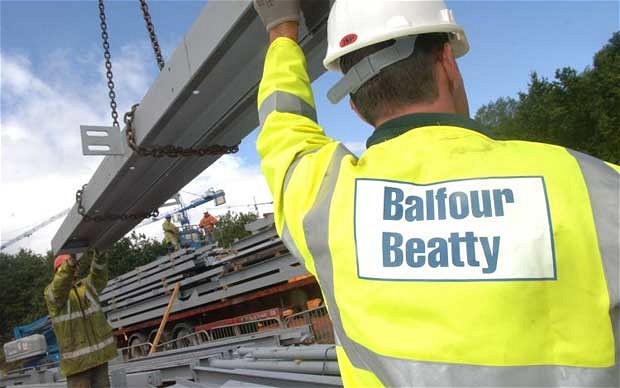 The University of Sheffield’s scheme for it’s new Engineering Faculty is in the news again, but this time not for the planning issues raised by the proposed listed building demolition – that issue still rumbling on with talk of legal action to prevent it.

Balfour Beatty have just been announced as the successful bidder for the main contract with a bid of £49.8m. That compares favourably from the Client’s point of view with the original budget estimate of £80m, and beat rival bids from BAM Construct, Bowmer & Kirkland, Interserve, Miller Construction and Sir Robert McAlpine.

At first sight it looks either like financial suicide for the contractor, or storing up a future contract dispute for the University. But Balfour Beatty are a smart firm who aren’t likely to have made a mistake in their offer, and the University of Sheffield is a savvy procurer who will readily throw out tenders that aren’t in their interests.

It’s common practice to submit below cost bids for a variety of reasons, but this is more than a priced to win tender that’s a couple of million below projected costs, and value engineering isn’t going to find tens of millions of savings. With main contractors final margins close to zero anyway, there’s clearly something else is going on here that we’re not aware of yet. It will be interesting to see what twiddles and twirls they have incorporated into their bid to bring it over the line.