Redevelopment of an former traditional works complex which had become derelict to create a new purpose built student accommodation with business space underneath at street level. Situated on the Sheffield Hallam University campus in the Cultural Industries Quarter,

The scheme comprises student accommodation for 438 students in 94 apartments, each containing a mix of two to eight bedroom cluster flats. Each bedroom is single occupancy and fully en-suite and shares a common kitchen / living / dining area with the other residents of the apartment.

The ground floor is designed to have live frontages to approximately 1,700 square metres of commercial showroom / office space.

Achieving a suitable planning consent was difficult since the local authority had no recent experience of consenting tall buildings which meant that the favoured elegantly tall early schemes were dismissed in favour of a squatter building which still achieved the necessary population density required to make the project viable. The neighbouring Gatecrasher nightclub, while internationally famous, presented additional problems in terms of noise control which were overcome through negotiation and agreement to upgrade the nightclub’s building fabric and ventilation systems.

The project was pre-sold to the Unite Group PLC before work commenced on site. 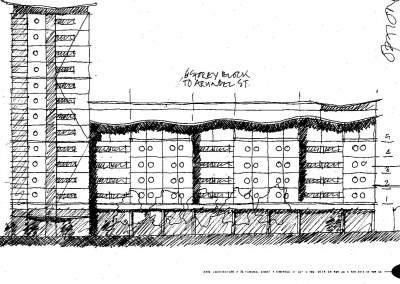 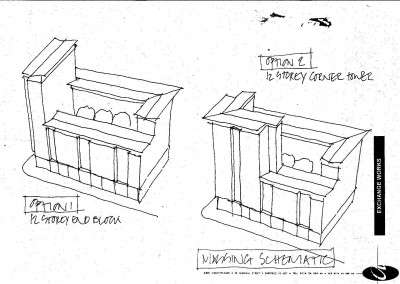