Court agrees that small sites are exempt from Section 106 payments 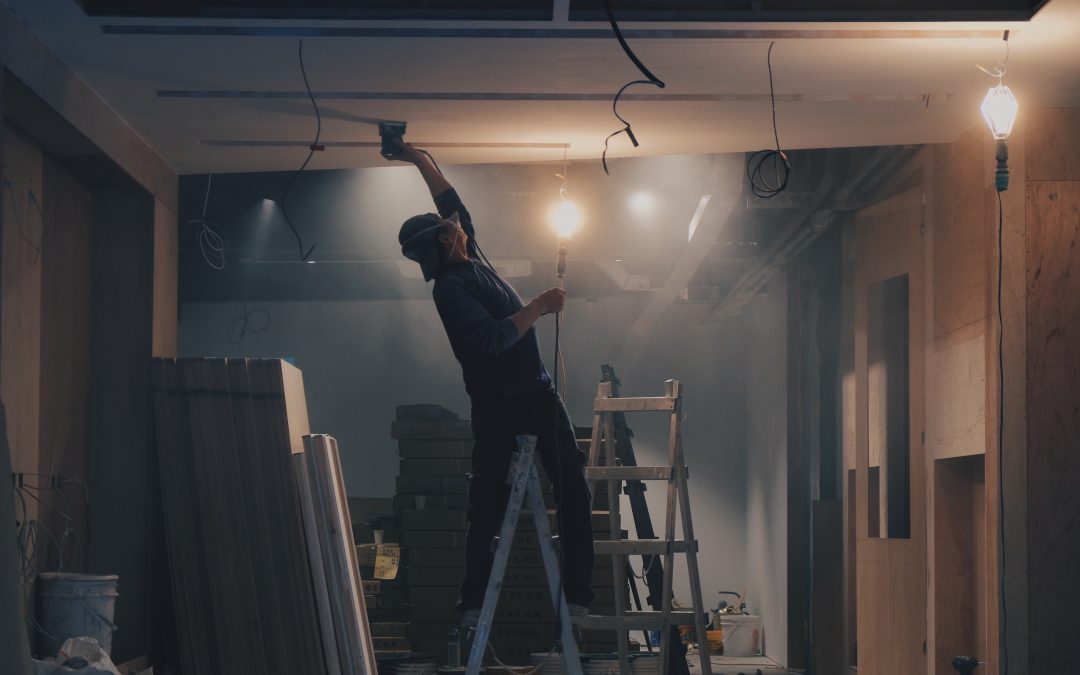 Self builders are set to save £1,000s thanks to a recent decision on Section 106 Planning Obligations. On 11 May the Court of Appeal Civil Division reversed last year’s High Court decision to quash the exemption from s106 planning obligation payments for small sites.

The exemption, first introduced by Minister for Housing and Planning, Brandon Lewis MP, by Ministerial Statement on 28 November 2014, freed self builders from the unpopular s106 planning obligation payments which required them to divert £10,000s from their budget for a new home, into a payment towards roads, schools, affordable housing and other local authority infrastructure projects.

NaCSBA, the National Custom and Self Build Association, campaigned for the exemption on the grounds that the payments – designed to mitigate the impact of major development on local infrastructure – were disproportionate to the impact of small developments, especially single self build homes and failed to recognize the exceptional costs of developing a small site.

The exemption, applied to sites in England of 10 new homes or less (five in designated rural areas), was welcomed by self builders and small housebuilders alike. Some local authorities, however, disagreed with the exemption and on 31 July 2015, the judge in a High Court case brought by two neighbouring authorities, Reading and West Berkshire, found the exemption unlawful, and it was quashed just eight months after its introduction leaving many self builders in indefinite limbo.

The High Court Judge’s ruling clearly contradicted the intentions of the Government and its stated commitment to boost housebuilding, help smaller local housebuilders and double the size of the self build sector to 20,000 homes a year by 2020. NaCSBA immediately launched a campaign for the reintroduction of the exemption and in August 2015, DCLG was granted leave to appeal. The High Court’s decision to quash the exemption has been reversed with immediate effect. The Government is expected to update its guidance accordingly.

“NaCSBA welcomes the Court of Appeal ruling,” says Chair, Michael Holmes. “This exemption, together with the existing exemption from the Community Infrastructure Levy (CIL), brings us one step closer to NaCBSA’s stated aim to make a high quality, sustainable, affordable individual home an option for the many and not just the few.

“Despite this victory for those who want to build their own home, it is still possible that the original appellants may seek leave to appeal to the Supreme Court.”