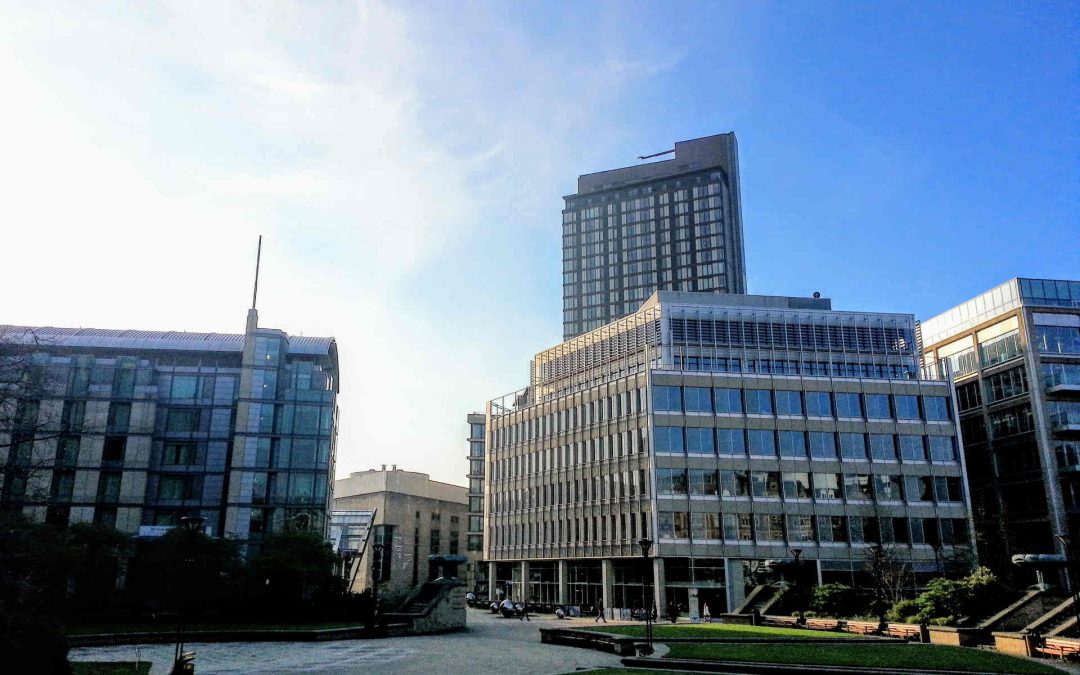 The latest Knight Frank regional office market review is reporting that 2016 was a relatively quiet year for the local office market in terms of occupier take up. 63 deals completed compared to 84 in 2015 with a total of 201,500 sq ft being occupied, 36% below the 10-year average. Deals included 9,500 sq ft letting to leisure and gaming company Rank Group at Navigation House in a relocation from London and 7,840 sq ft letting to Zoo Digital at City Gate. Headline rents stagnated at £23.00 / sq ft but hopes are high that this will push out to £24.00 / sq ft in 2017.

On the office real estate investment front the picture looks better with a substantial increase in deals being completed. Around £85m of key deals with prime yields at around 6.5% went through in 2016.

Vulcan House occupied by the Home Office at the J2 Riverside Exchange was bought by Spanish investor Trinova Real Estate for £30.9m with initial yield of 6.78%. The 75,600 sq ft Riverside East office let to Irwin Mitchell util 2017 was sold for £23.4m to 90 North Real Estate on behalf of Arzan Wealth and Sidra Capital,indicating a net initial yield of 6.73%. Pramerica Real Estate Investors bought Derwent House for £8.7m on behalf of the The John Lewis Pension Fund.

Perhaps unsurprisingly in a global market over two thirds of these purchases were by overseas investors. Although the volume is small compared to centres like Leeds and Manchester it does show that Sheffield can offer value on the world stage with quality real estate deals and considering that yields were at 5.00% in 2007 there is plenty of room for growth in the coming years.